When Do Soft Skills Matter The Most?


I recently visited a doctor and much to my chagrin, walked away feeling sicker than before I had walked in. The doc was in his early seventies, a head full of white hair denoting his decades of experience. All the degrees he had ever earned were prominently displayed on the wall behind him. Clearly this man was a veteran in his field. But that didn’t matter today. He was arrogant, rude and impatient. By the time I was done with him, I could have cared less about his expertise! Clearly medical school hadn’t taught this man behavioural training! 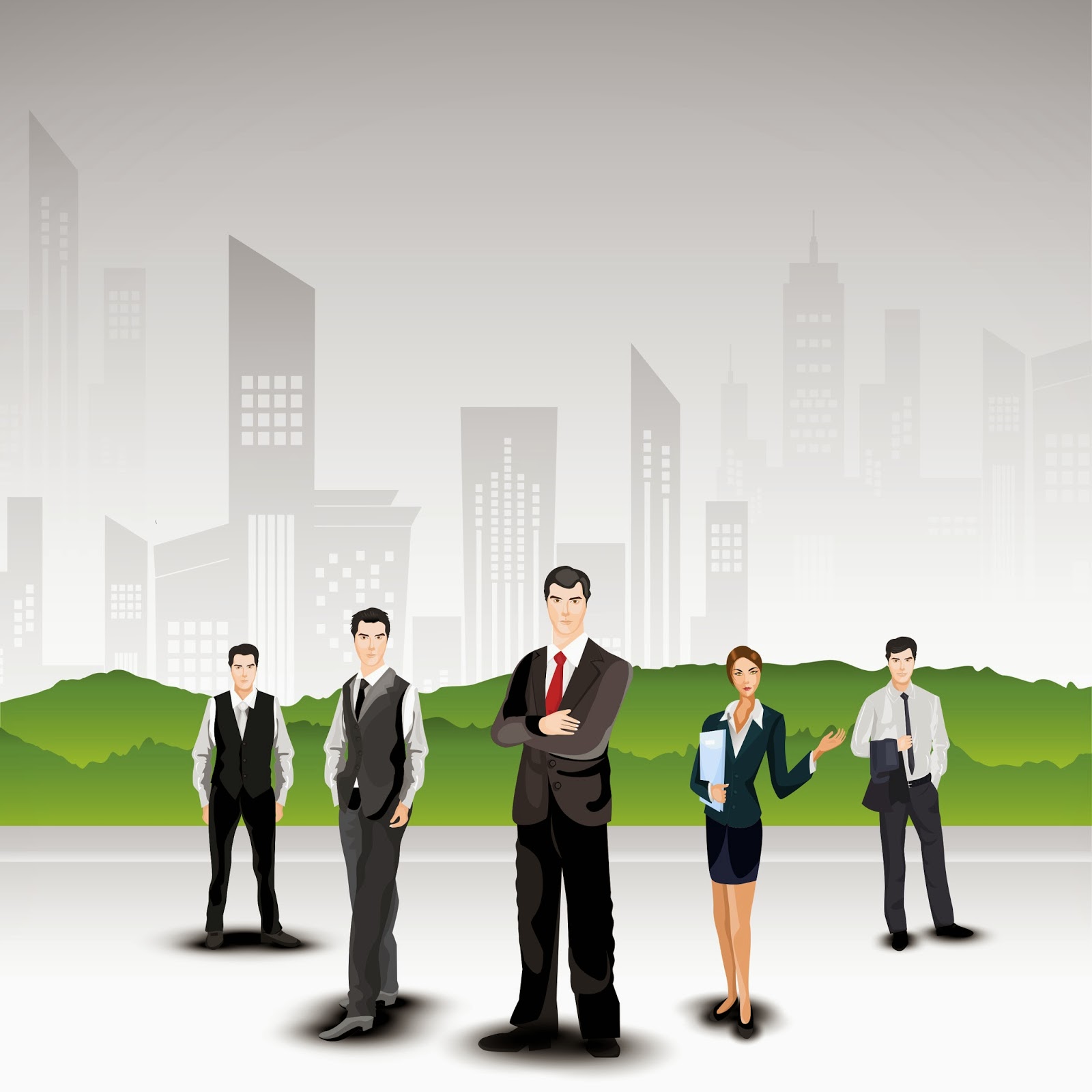 Soft skills training can be as important, if not more important, as the academic or professional training that one might receive in a particular field of expertise. But what are soft skills? And why do they matter? While professional skills can be of rudimentary value all by oneself, soft skills by definition are relational in nature. They are irrelevant if absolutely no social interaction is involved. But unless one is a hermit, committed to a life of solitude, silence and celibacy, pretty much everybody else needs basic soft skills to get along and thrive in the world.

Soft skills are the thread that seams the interplay of professional and social skills together. It is a harmonious mix of temperament, personality, character and nature that encompass the faculties by which people work and interact with each other in a professional work place. It may even be said, certainly not at the risk of qualifying as an overstatement, that it is soft skills that make commerce matter. Without such, no plans could be derived, no agendas could be drawn, no goals could be met, no objectives could be discussed and hence no deals could be made. And this is exactly why soft skills are important.

Soft Skills Training is an important aspect of corporate training that enables and equips employees with the skills sets necessary to work and interact professionally with their fellow peers. For more info on how companies do this, please refer to the following article: - Top 5 Most Important Soft Skills Training For Companies
Posted by Unknown at 22:07 1 comment:

Presentation Skills may be a dying art form these days. With business and industries becoming more fast-paced, personnel are expected to fire-hose as much information in the shortest time possible in order to divulge faster results. The focus then becomes all about amount and transmission of data. As such, the once majestic ability to give a captivating presentation that not only gave information but evoked inspiration, is an ability that is hard to come by these days. Hence the need for effective presentation skills training. In this article we will look at 3 key learnings from business presentation training: 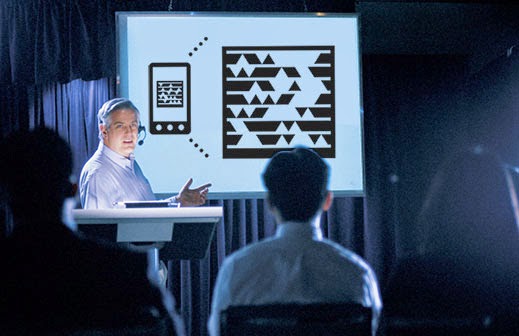 One of the most effective presentation techniques is to do a three part model for the presentation – The opener – where the concepts, ideas or situation is introduced; the body – outlining the core content of the plan or agenda and finally the closer – wrapping up your presentation after tying up all the ideas together. This popular model is a tried and tested one, so there is no need to reinvent the wheel. Just stick to the successful basics!

Some presenters tend to stare at the floor or look off into the distance to avoid making eye contact with their listeners. But this is the best way to alienate your audience. Eye contact not only comes across as firm and confident but also shows that you care enough about them to face them when you speak to them. Maintaining a consistent eye contact with every member of the group as possible is the best way to connect with the listeners.

Presenters who are nervous or timid are afraid of silence. So they ramble on at hundred miles an hour hoping to get through their content as soon as possible. Presentation experts know how to use silence to their advantage – allowing for rightly timed pauses to let the silence sink in and make a point.

Presentation Skills Training is an important program that companies encourage presentations. For more info on companies doing this, please refer to the following article: Presentations That Tease.

MMM Training Solutions conducts soft skills training, executive coaching and leadership training programs for corporates in India and abroad. Please visit our website http://www.mmmts.com to know more about our programs and our trainers.
Posted by Unknown at 00:25 No comments: